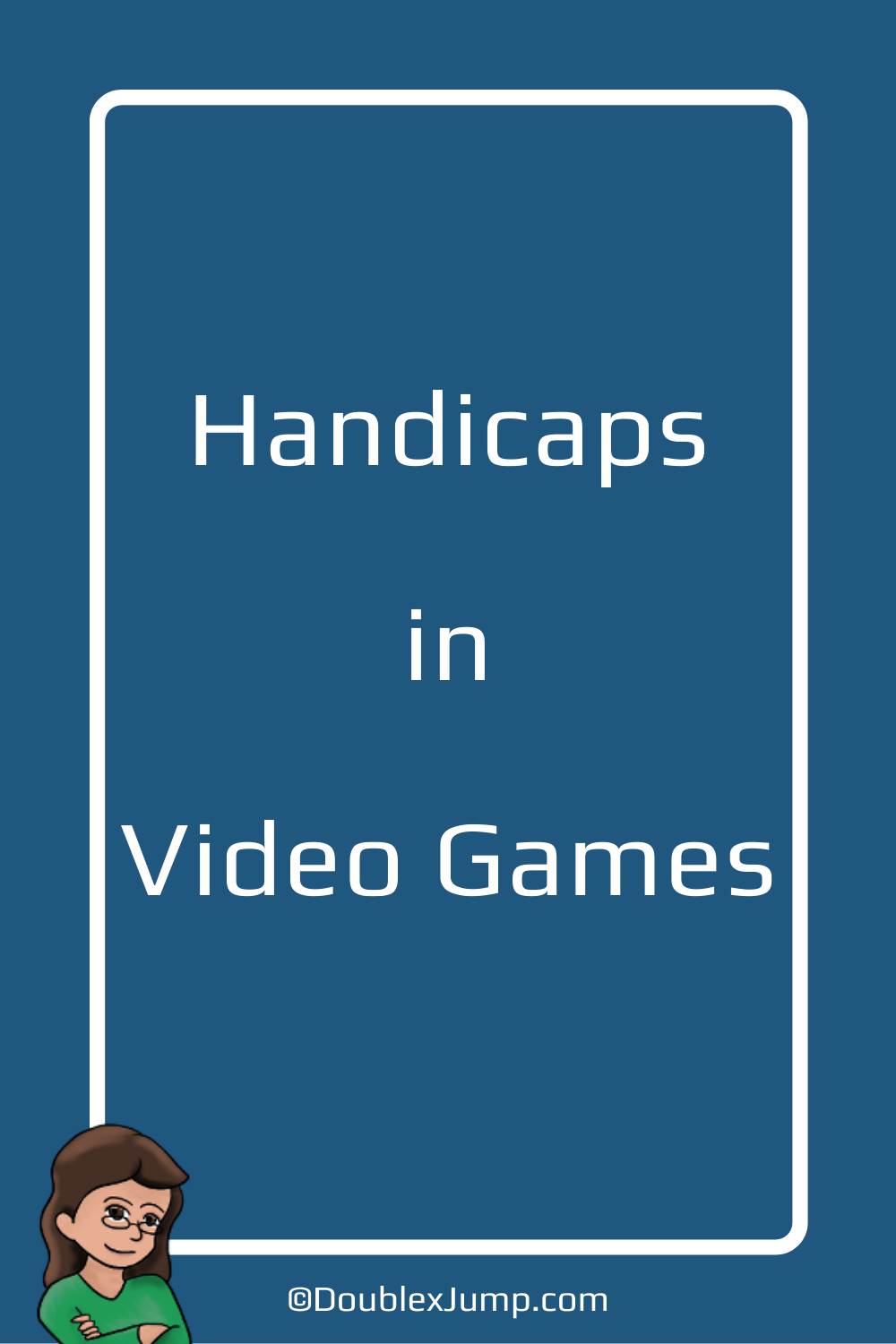 Has anyone played Moving Out? Released last year for the major consoles, Moving Out is a cooperative moving simulation game Rachel and I have played a bit of it with our cousins.

It was lots of fun and totally ridiculous. Moving Out has you working together to move furniture from a house to a moving truck. The houses usually had odd features like crooked hallways or even a ghost or two. Players are ranked based on how quickly they are able to get all the items from the house to the moving truck Little bonus challenges are included, like breaking all of the house windows or packing up unmarked items. Some furniture needs two people to move, items can be thrown and (hopefully) caught by other players, and some items are fragile and broke way too often with Rachel, our cousins, and me in charge of them!

Granted, we all worked well together. We each tended to have another that worked best with us when it came to moving two-people items. We all supported each other as best we could. For example, slapping and distracting ghosts so others could move past unhindered with the refrigerator, or someone trying to rearrange items in the moving truck to be sure everything could fit.

The game was fun, but that moving truck did start frustrating us after a couple of levels.

Aside from dashing about due to the time limit, there was a level that we were stuck on due to not doing well in rearranging the moving truck so all the items could fit. We’d get extremely close, even with having our characters in the truck as well to hold and push items all in together, but there’d always be that one chair that decides to roll off the truck at the last second. Not having all the items made us lose the level and we weren’t able to move on otherwise.

Moving Out, however, has what is called an Assist Mode. Assist Mode allows players to even the playing field a little better. Options included lengthening the time, lowering the weight of the items, lowering the number of items needed to clear the level, and even having the items disappear upon arrival in the moving truck. That last option gets rid of the rearranging challenge on the moving truck. It allowed us to focus on getting the items out of the house as quickly as we can. Upon discovering this, we clicked that option on and began having much more fun with the game as we explored new levels.

The game advertises Assist Mode often, with the developers wanting gamers to not be deterred by difficult levels. Instead, they wanted the focus to be on having fun with the game, no matter what the settings are.

And isn’t that the point of playing video games? To have fun, no matter the difficulty?

Most of the gamers we know aren’t the types to poke fun at others for playing games on a lower difficulty. Yet, it can still be a hot topic in the gaming community:

Playing on “hard mode” is supposed to be the default. You can’t enjoy a game if there’s no challenge.

The point of the game should be to have fun.  If you have a great time with a game while on easy mode, there shouldn’t be any shame in that. It was refreshing for a game developer to advertise that point.

When I play new games, I tend to stick to the normal setting. I want to enjoy the game when I play it rather than potentially get frustrated if the difficulty is ramped up. The latest Fire Emblem games are a great example of this. With the introduction of Casual Mode, I tend to stick the game on that setting. While I try to prevent characters from falling on the maps anyway, Casual Mode allows me not to worry about missing out on character development or story elements when someone perma-dies. If I want more of a challenge, I’ll up the difficulty level.

Perhaps that’s due to the type of gamer I am. I play games for the stories and characters. If someone else plays games for the gameplay itself, always looking for a challenge, having a higher difficulty would make sense.

There are so many video games and so little time to play them. I’d rather play and enjoy the games I have on a difficulty setting that’s fun for me.

Are there certain settings you use when making a game more fun to play? Let us know in the comments below. If you liked this post, please share it around! 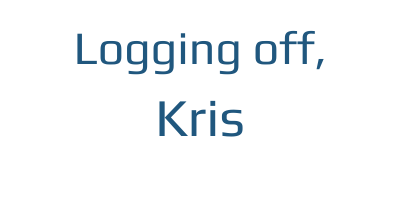 I Have a Confession