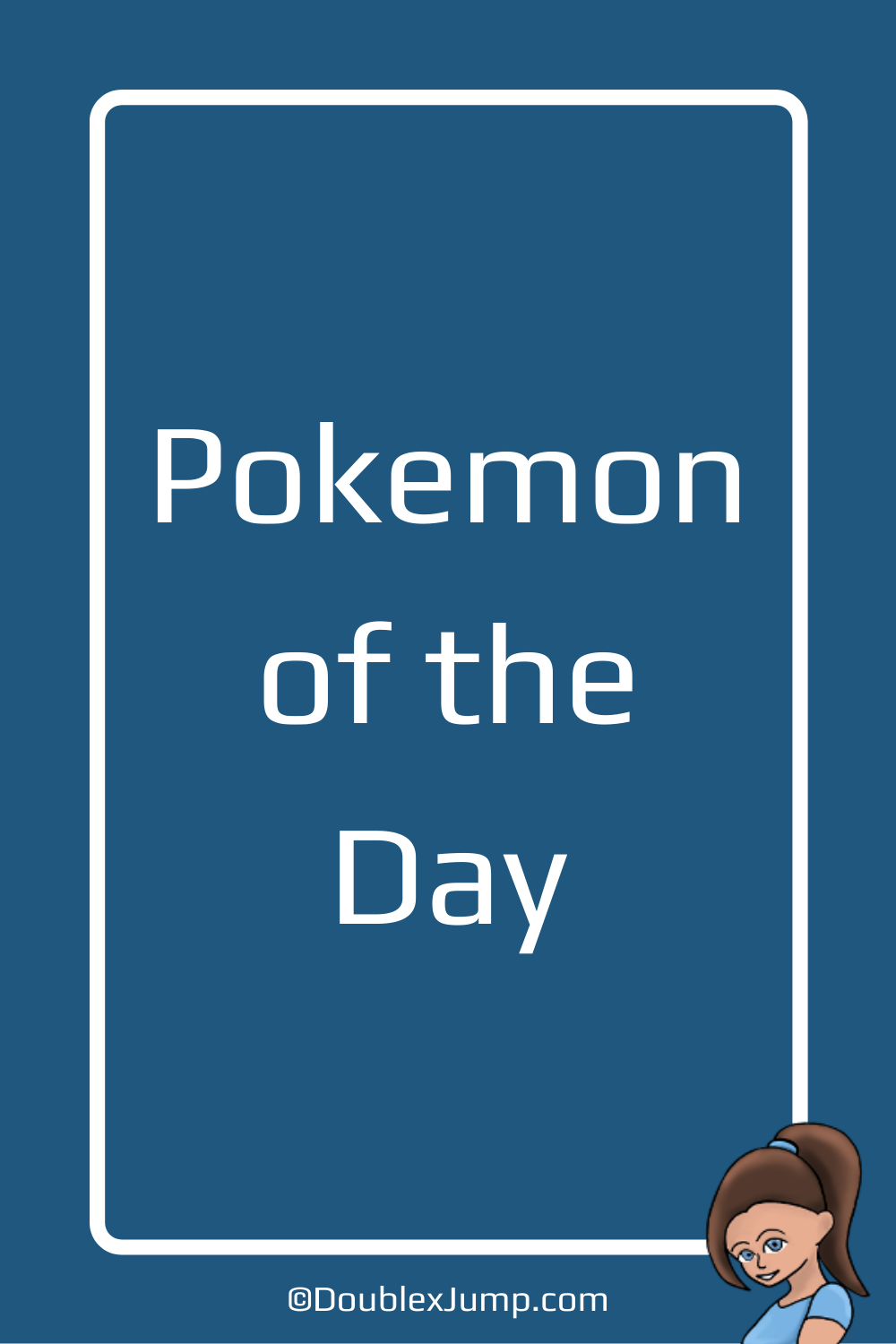 Does anyone remember when generation five of Pokemon, the Unova region, came out? I do.

Kris and I laid in our beds, turned on the games in unison, and were totally baffled at the graphics. We enjoyed the music, though it was totally awesome that the Pokemon moved during battles, and we thought it was hilarious that your bedroom is destroyed after the first battle in the game.

I’ll admit, Black and White (and Black 2 and White 2) aren’t my favorite Pokemon games. I won’t go into detail about why for the sake of staying on topic for this article, but it wasn’t because of the Pokemon themselves.

If anyone remembers when the Unova region came to be, you’ll remember people giving so much hate to certain Pokemon designs.

Trubbish and Garbodor come to mind. People thought the Pokemon Company was “running out of ideas” because they had a trash Pokemon. (Pay no attention to Grimer and Muk, who are literal sewer sludge Pokemon from generation one.)

People also didn’t care for Foongus and Amoongus because “how could mushrooms look like Pokeballs?” (Voltorb and Electrode, anyone?)

I think people wanted more “out-of-the-box” Pokemon designs rather than Pokemon mocking real-life objects. Though, I never agree with anyone who disses Pokemon designs or graphics in general. You’re allowed to have your own preference when it comes to what sort of graphics you prefer and such, but art is art.

Everyone is entitled to their opinion, of course, but I felt the need to share what I did with the 11-year-old I babysit about a week ago.

I told him that February 27th is Pokemon Day and this year is the 25th anniversary of the franchise. He said, “A day? That’s it? What about a year?”

We then proceeded to go through all 898 Pokemon and assign each a day a Pokemon. He called it, “Pokemon of the Day.”

Keep in mind, 898 Pokemon is a lot and he doesn’t know half of them. We came up with Pokemon for the first three days of January, February, March, and April, before he decided to take a break.

Still, I thought it was clever and wanted to share what he thought each day would be as a Pokemon. He came up with this all on his own, too.

January 1: Alcremie. It’s the new year and we’re partying, so cake makes sense.
January 2: Snorlax. Everyone is tired from staying up late and partying, so we all want to sleep.
January 3: Cryagonal. It’s snows in January, so a snowflake Pokemon sounds good.

March 1: Pyroar. March “comes in like a lion and out like a lamb.”
March 2: Wooloo. It’s not a lamb, but it’s close.
March 3: Vileplume. Spring is coming soon.

April 1: Exeggcute. Easter is sometimes in April and you hunt for eggs.
April 2: Pidgey. Birds start building their nests in the spring again.
April 3: Cofagrigus. Jesus rose from his tomb on Easter.

So, there you have it. I think it makes total sense.

I have no idea if this is something he’ll want to continue, but I hope we do. I think it’s a clever idea and I love his reasoning behind choosing which Pokemon for each day (or month).

Now, if you’ll excuse me, I need to figure out which Pokemon who best suit my birthday.

What would you choose for “Pokemon of the Day?” Let me know in the comments below. If you liked this post, please share it! 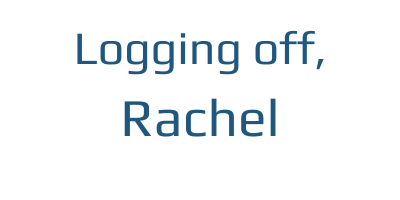 Where Exactly Do The Ultra Wormholes Lead To? [Pokemon]